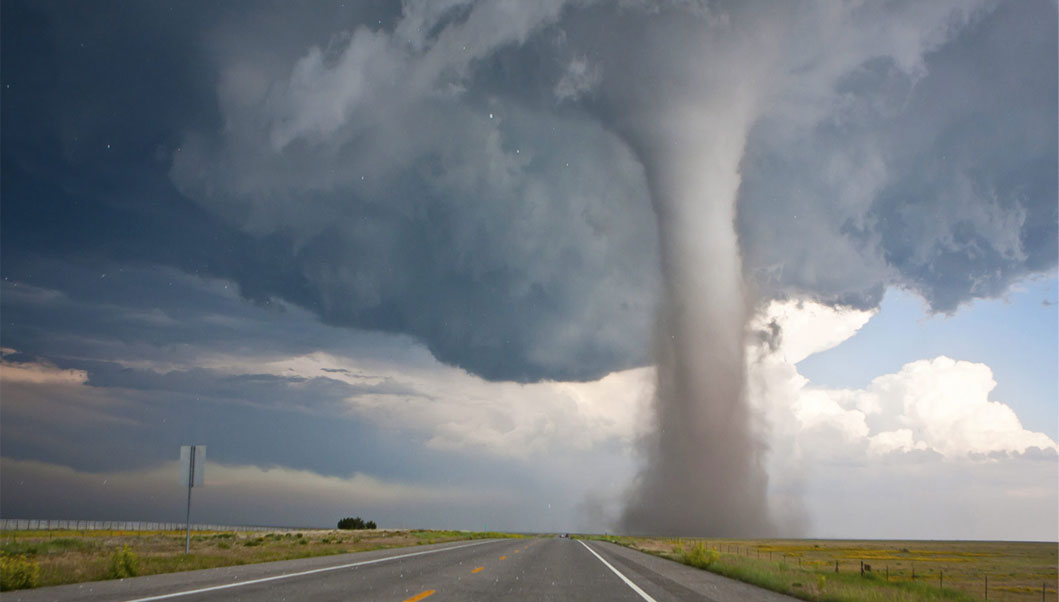 Tornado alley is a cluster of states in the Midwestern and Central Plains areas of the US where tornadoes are most likely to occur. Tornado alley is typically identified as including parts of Texas, Oklahoma, Kansas, Nebraska, South Dakota, Indiana, Missouri, Iowa, Illinois, and Ohio.

According to the National Weather Service you should have the following prepared in case of severe weather:

Wichita’s most iconic symbol is the Keeper of the Plains. As you have probably noticed,…

We can't wait to show you our distinctive east-side apartments, garden homes and townhomes. Schedule your tour today!
GET IN TOUCH
1999-2022 © Quarters at Cambridge, Wichita, KS - All Rights Reserved | Wichita Website Design